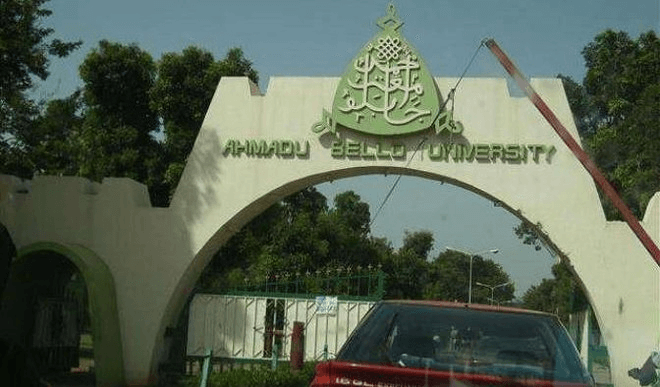 Known for its very fast academic calendar, Federal University of Agriculture is widely regarded as one of the best Universities in Nigeria. Apart from the fact that this institution boasts of top-notch infrastructure, its tuition fees per department is amazingly cheap. FUNAB is one the three Universities of Agriculture in the nation, standing tall as one of the best and most sort after. Some faculties in the department pay as low as N18,250 will some pay up to N32,000.

This University will not stop advancing. Its standard learning culture and excellent calibre of lectures is enough to attract anyone to the university. Having the regarded as the best University in Northern Nigeria by many, ABU has maintained her excellent status and undoubtedly remains one of the best universities in the nation. You might be surprised that the school fees of the prestigious institution also very cheap; ranging from N27,000 to N33,000, depending on the department.

What baffles people the most about this university is the way at which they have maintained steady excellent academic record since its establishment in 1948. It has maintained its status as the first and arguably one of the best universities in Nigeria till date. The university boasts of the institution with one of the highest numbers of professors in West Africa and remains one of the most sorts after schools according to UTME. The tuition fees ranges from N30,000 to N35,000.

Probably the least popular university on this list, that doesn’t stop the fact that this Northern university remains among the best universities in Nigeria. The university is strategically located at the heart of the most populous state in the nation. The school fees ranges from N33,000 to N40,000, depending on the faculty.

This university might not be among the top 5 best universities in Nigeria, but it surely is good enough to be one of the most sort after in the region. Their educational standard is appreciable and the learning environment is serene. The school’s tuition fee ranges between N35,000 to N42,000 per session, depending on the faculty.

Located at the heart of the nation, University of Abuja is regarded as one of the universities with nice learning cultures in the country. The school has earned special praise for its Faculty of Law, boasting of one of the most organized Student Representative Councils in the country. The tuition is between N36,000 and N42,300 depending on the faculty.