When it comes to the agricultural products with the biggest market in and outside Nigeria, be sure to mention among the top options on the list. While this agricultural product has significantly lost its international market value since oil was discovered in Nigeria, it remains one of the biggest rated export commodities in Nigeria and does not look like losing that mark anytime soon.

Cocoa remains one of the most marketable agricultural products in Nigeria today. Despite the fact that the nation now faces stiff completion when it comes to the exportation of the product, with some other African countries now boasting a bigger export rate of cocoa. Despite this, the sale of cocoa still thrives on the local scene.

In this post, we will take a look at current cocoa prices in Nigeria today. 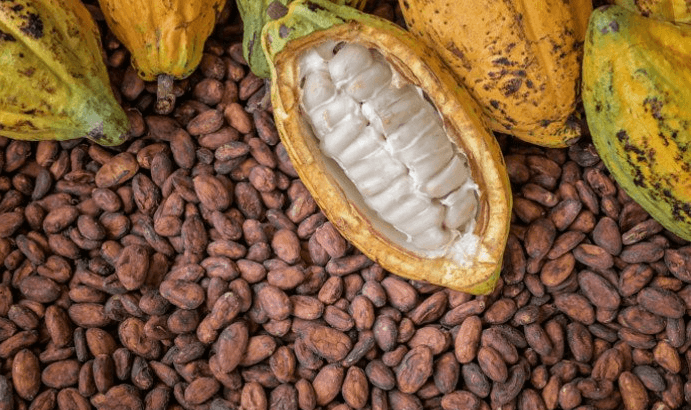 Prices of Cocoa in Nigeria Today

It is a tad challenging to give a single price estimate on how much cocoa sells for in Nigeria today. This is because the price of cocoa varies largely per state. For instance, Cocoa is cheaper in States like Ondo and Cross River state because there is a large supply of the product in the area.

As it stands, a tonne of cocoa sells for anything between N1,150, 000 – N1,300, 000 depending on the purchase location. Below is a breakdown of the prices of cocoa per tonne in different cocoa-producing areas in Nigeria.

Products That Can be Made from Cocoa

Cocoa is one of the most useful agricultural products in Nigeria. With various uses being discovered by the day, it is easy to see why it rates among the most marketable products in the country. With this being established, we will now take a look at some of the top products that can be made from cocoa.

Animal Feed (from Cocoa Husk) – No part of Cocoa is a waste, not even the husk. This part of cocoa can be easily used as animal feed. You can easily slice a fresh cocoa husk into small flakes. After this process, you need to dry the flakes slightly and then mince and dry the pellets.

Soft Drinks and Alcohols – This is one of the common uses of cocoa in the local sector today. You can easily collect fresh cocoa pulp juice (or sweating), sterilize them and bottle them to make them neat and presentable. For the production of some top-rated alcoholic drinks like Brandy, you can collect fresh juice from cocoa, boil it slightly, cool and then ferment it with yeast. After four days, distil the produce and you have gotten yourself a lovely brandy.

Potash (from Cocoa pod Husk) – Cocoa pod husk ash is primarily used to manufacture soft soap. In some cases, it can also be used as fertilizer for cocoa, vegetables, and other basic food crops. To prepare the cocoa ash, the cocoa fresh husks are spread out in the air to dry for about one to two weeks. The dried product is then incinerated in an ashing kiln.

Cocoa butter – This is one of the most significant, and in major parts of the country, the most rated and popular use of cocoa. Cocoa butter is used in the production of chocolate. Apart from this, it is also used to manufacture some cosmetic products like moistening creams and soaps. Because of the special effect cocoa has on the skin, many skin therapists advise the use of cocoa-made creams for skin glow and general care.

Jam and marmalade – Jam and marmalade are other products of cocoa. The pectin for these products is extracted from the sweating of cocoa and then by precipitation with alcohol. The process is further followed by distilling and recycling the alcohol in further extractions.

There are many other products produced from Cocoa.

Side Effects of Taking Cocoa Products

One of the trending questions about cocoa and its products is whether excessive consumption of them has side effects. Eating cocoa and its products, especially chocolate, is LIKELY SAFE for most people. Cocoa has caffeine and associated chemicals. Consuming large amounts might cause caffeine-related side effects like nervousness, augmented urination, insomnia, and in some cases, a fast heartbeat. 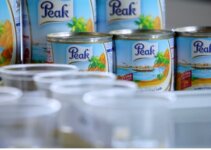 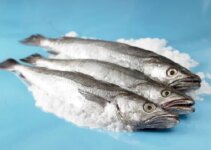