HIV remains one of the fastest killing diseases in Nigeria today. Although many more viral diseases have been discovered of late, the disease still remains the most widely discussed and feared.

The good news, however, is that medical practitioners have now discovered medications that can curb the effect of this disease – Introducing Antiretroviral Drugs (ARV). While a lot have been basking about the introduction of this drug, the problem remains its availability and inevitably, the price it goes for. 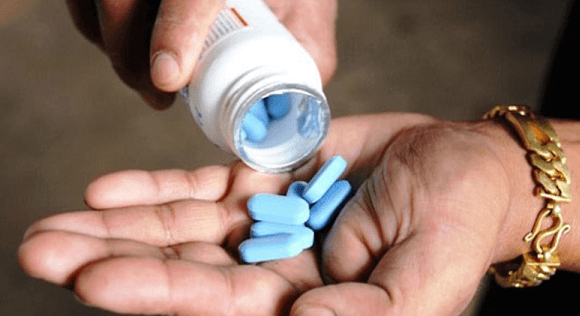 In this post, we will take a look at how much ARV drugs go for in Nigeria today.

How Much Do ARV Drugs Cost in Nigeria?

This has been one of the most talked-about topics in the Nigerian medical sector today. With a lot of confusion and uncertainty about much ARV drugs go for, recent reports claim that a pack of this drug sells for between N3,000 – N5,000 depending on the type of drug and where you buy it from.

Generally, these drugs are off the counter and can mainly be bought when the patient has a prescription. The availability of the drug is another thing a lot of patients have complained about. While some plead to the government and National health agencies to make the drug available for free, others complain about its limited availability, especially in the less developed areas of the country.

Antiretroviral drugs are a class of drugs used in the main treatment of HIV. While it should be noted that these drugs do not entirely cure the disease, they can significantly lessen the amount of virus in the body of the patient. This essentially keeps the immune system sturdy enough to fight off diseases.

ARVs are available in different types. In fact, more than 40 ARV drugs are approved to treat HIV globally. Generally, most doctors recommend patients to take two or more of these drugs each day for the rest of their lives, depending on the complexity and extent of their disease.

It is essential to note that for the drug to work effectively and as intended, they must be taken at the right time and in the right dosage. Using these medicines the way a medical practitioner or healthcare provider has recommended them will go a long way in enabling the drug to work as desired.

Sticking to a treatment plan isn’t always easy. Antiretroviral drugs can cause side effects that can be severe enough to make some people stop taking them. But if a person with HIV skips doses of these drugs, the virus can start copying itself in their body again. This could cause HIV to become resistant to drugs. If that happens, the drug will no longer work, and that person will be left with fewer options to treat their HIV.

How Does ARV work?

Antiretroviral therapy curbs the effect of HIV by subduing the virus’s activity in the body. Generally, these drugs are effective at keeping HIV under control. The drug helps to improve the quality of health, and it can guarantee that a person with HIV has a comparable life expectancy to an individual who does not have the virus. Curbing viral activity leads to a low viral load and abridged risk of developing other illnesses and diseases.

The disease attacks the body’s immune system. A feeble immune system generally means that the body finds it difficult to fight off diseases and illnesses, and can range from infections to as serious as cancer. ARV medicines prevent HIV from growing, thus shielding the cells that the virus would target. The less the HIV existing in a patient’s body, the easier it will be for the immune system to recuperate.

Side Effects of ARV Drugs

HIV drugs have constantly been improving over the years, and severe side effects are less probable than they used to be many years ago. Nevertheless, HIV drugs can still cause some side effects. Some of these side effects are mild, while some others can be more severe and even deadly. A side effect can also get worse the longer a drug is taken. This depends on the patient’s body and how he or she reacts to the drugs.

It is possible for other drugs to interact with HIV drugs, which could cause side effects. Other health disorders can also aggregate the side effects of HIV drugs. For these reasons, it is very essential for patients to notify their medical doctor or healthcare provider before that start the use of any drug, supplement or even herbs.

It is also important for patients to consult their medical doctors immediately they notice a new side effect or strange occurrence in their body, which could be as a result of the medications, or not. Patients are advised to do this even if they have been using the medication for a long time. Depending on the drug, it can take a long time before the effects become visible and noticeable.

Possible short-term side effects of antiretroviral therapy can include:

Possible Long-term side effects may include:

Side effects that show a more serious problem and may require urgent care include: 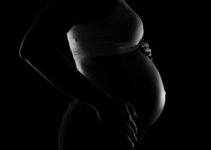 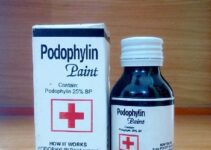