Kuding Teas have become very popular in recent times. The tea, which originates from China, is one of the highly appreciated herbal teas in Nigeria today. Thanks to its healthy constituents, the tea is known to have many medicinal advantages and has been particularly praised by many people across the country. 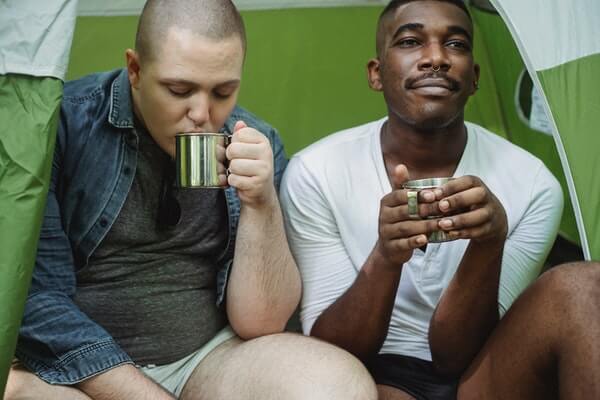 With the buzz around kuding tea getting even louder, this post takes a look at some of the important facts about the herbal tea. Here, we will consider the benefits of the tea, the possible side effects, and how much the tea goes for in the current market.

Estimating how much kuding tea goes for is quite tricky as the tea comes in different types and sizes. Various brands manufacture kuding tea, and each of these brands packages the product in different sizes and designs. Usually, kidding tea comes in the form of a sachet or pack. The smallest sachets sell for between N600 – N1,000, depending on the brand. Generally, kuding tea costs between N600 – N20, 000, depending largely on the size of the package and the manufacturing brand.

Kuding tea can be gotten from various herbal tea outlets across the country. For ease, they can be purchased directly from popular eCommerce channels available within and outside the country.

With everyone talking about kuding tea, the next question is, is this tea worth it? Kuding tea is becoming increasingly popular in Nigeria today and while several people have testified about the various advantages of the tea, some others are still in the dark as to what exactly the tea is god for. If you are in the latter category, this section is for you. Here, we will take a look at the various benefits of kuding tea and how they can be great for your health and general wellbeing.

Like many other Chinese herbal teas, kudint tea, in the purest form, is generally safe and healthy. However, there are still a few side effects and precautions to be taken to avoid complications when taking the tea. For example, it is not advisable to take kuding tea during pregnancy. This is because the tea is a cooling herb and wouldn’t be great for pregnancy. It also should not be taken by a breastfeeding mother. 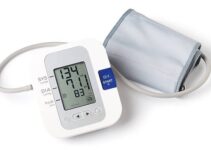 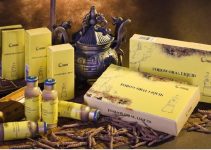