The medicine profession is regarded among the best and most profitable professions for all the right reasons. The pride of being a medical doctor is one of the thousand reasons students try their very best to be enrolled in the medical school.

Apart from the fact that the profession has attracted lots of parents and students with its level of complexity and delicacy and high competition getting into medical school, the profession is one of those few fields you are almost guaranteed a job after school; and with mouth-watering basic salaries and bonuses. You still wonder why lots of young people desire to be a doctor? 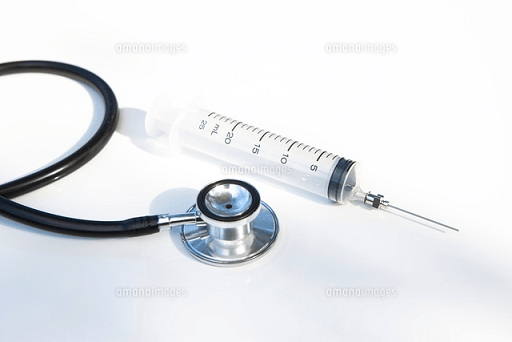 Do you want you want to know how much Medical Doctors earn in Nigeria? Great! You are on the right page. In this post, we will take a look at how much medical doctors earn in the country. We will consider the average salaries of doctors that work in government hospitals and teaching hospitals. We will also have a glance through how much doctors in private hospitals earn.

Doctors’Salary: How Much Do Doctors Earn in Nigeria?

If you are still in the school of thought that all medical doctors are earning big, you may need to reconsider your stand. Although the medical profession remains among the best paying profession in Nigeria, not all medical doctors are enjoying the trend as most people think. Generally, private hospitals and clinics don’t pay Medical Doctors as much as the Federal or State Government. With the number of medical professionals increasing by the day, Medical Doctors have found their chances at Government hospitals significantly limited, leaving them to settle for private hospitals and clinics.

This is the first phase after graduating from medical school. The house job is a compulsory one-year service where newly inducted medical doctors have the opportunity to work on a professional level with other medical doctors. The great news is, they start earning from this point. How much hospitals pay house officers or interns differ.

On the average, house officers are paid between N160, 000 – N200, 000 depending on the hospital. House officers working in a Federal hospital or teaching hospital usually earn more than those in the State hospital. Medical school graduates have found their chances for internship placement limited in recent times due to the large chunk of medical doctors being inducted every year from various medical schools. The stiff competition for a house job slot has led some hospitals to conduct paper test for prospective medical doctors so they can streamline the number of candidates.

Medical doctors are expected to go for the compulsory National Youth Service Corps scheme after their house job. Here, medical doctors are posted to local hospitals or teaching hospitals with the state they are deployed. Just like during house job, the stipend medical doctors receive vary heavily and depends on some factors including the location, the state and whether the hospital is Federal, State-owned or private. On average, hospitals pay medical doctors between N50, 000 – N150, 000 during NYSC. Some others even work or free, settling for just Federal Government monthly allowance.

Salaries for medical Doctors after NYSC varies. Although regulated by CONMESS and CONAUSS, there is still a considerable difference between salaries of Doctors in Government hospitals and private clinics. The salaries vary depending on level of experience and qualification.

Post-NYSC doctors are started on a salary between N220,000 and N265,000, depending on whether they are employed by the Federal government or state government. This salary is the same for post-NYSC doctors who are employed as medical officers or those who are just starting their residency programme (registrars). 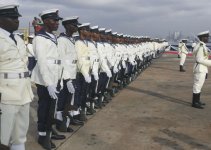