Whether you’re looking to gain admission into the Ondo State University of Medical Sciences or you’re already a student of the institution, the school fees is one of the most important factors to always consider and find out. This is to help you understand the financial obligation that would be binding on you as a student of the fairly new university, which is located in Ondo town, Ondo State, South West Nigeria.

In this post, we bring you the Ondo State University of Medical Sciences school fees schedule for the current session. To ensure that you get accurate information, we have tried to break down the figures by faculty. Read on to learn more. 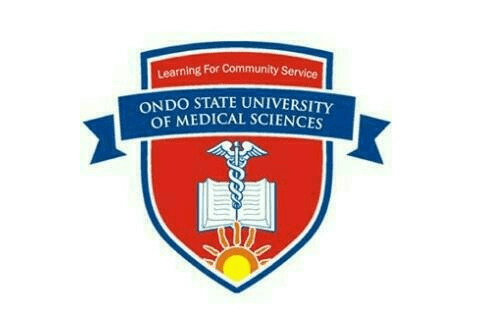 A. Faculty of Clinical Sciences

B. Faculty of Basic Medical Sciences

A Brief about the University of Medical Sciences, Ondo

According to Governor Mimiko, the aim of establishing the university was to make it one of the best institutions of medical education not just in Nigeria, but in the world at large. He further stated that the university’s establishment was borne out of the passion to deliver excellent medical services. And it was felt that the best way to put that passion to work is to establish a specialized university that is dedicated solely to training, service delivery, and in-depth research in medical disciplines.