Coconut oil is becoming increasingly popular in Nigeria and other parts of the world. This is due, largely, to the increased health awareness among several people of its benefits to the skin in particular. Many people also find it very useful for hair health and vitality. However, many health organizations advise that its oral consumption be reduced or avoided because of its high saturated fat content. So what is the actual price of coconut oil in Nigeria?

Coconut oil or as it is more botanically known, “copra oil” is an edible oil that is extracted from the fleshy parts or the meaty parts of a mature coconut. Coconut oil’s high saturated fat content means it is resistant to rancidification. This in simpler terms means the coconut oil is resistant to spoilage ranging from long shelf life of 4 to 6 months, it is also resistant to the unpleasant taste and odour most oils get when they are exposed to air, light, moisture or bacterial actions. 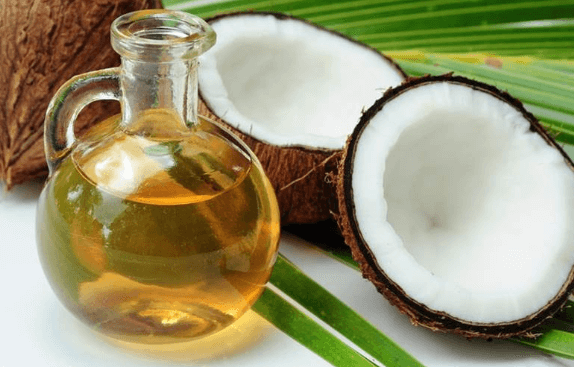 The World Health Organization and other health agencies have advised that due to its high level of saturated fat, consumption of coconut oil raises total blood cholesterol levels. So much of its uses are done outside on the skin.

Wondering then what coconut oil is good for? Well this wonder oil that had not nearly been fully exploited of all its goodness in the previous centuries, has now become one of the most sort after oil in Nigeria and also in other countries as it is gaining popularity around the world and not just in tropical countries where coconut plantations are majorly abundant.

Coconut oil is now almost a universal obsession, as there are probably dozens of people and companies springing up with their own coconut oil production and mechanisms every week. The market is now almost saturated with them. But also make no mistakes because the market is also saturated with fakes and overly processed or plainly coconut oils that have so many additives that they can no longer be called coconut oil. The reason is that the process involved in making coconut oil is long, hard and tedious. Most people would just rather buy from the market than make a homemade one that would more or less take up time, energy and resources. There is a list of things to look out for when buying from a supermarket or in an open market.

The different and diverse label claims of coconut oil would leave a customer confused, here are the things to look out for when shopping for maximum nutrition, taste and effect in coconut oil.

Prices of Coconut Oil in Nigeria

When looking to buy coconut oil either from an open market or in a high-brow store, you would most likely find liquid coconut oil and solid coconut oil. Stick with the solid. Even though both solid and liquid are labelled as coconut oil, they are not exactly the same.

All saturated fats like butter, lard, and coconut oil, should be solid at room temperature. Have you ever gone to the market to buy butter and the store offers you liquid butter…at room temperature, weird right- Well that’s exactly how coconut oil should be, those bottles of liquefied coconut oil have undergone extra processing, destroying or eliminating some of the fatty acids that are responsible for keeping it solid in the first place.

That’s a big no-no says dietician Jessica Levinson of Nutritioulicious, the health benefits of coconut oil are linked to those fatty acids being eliminated and destroyed. Buying solid coconut oil means you’re buying it one step closer to its natural state.

As much as possible when buying coconut oil, look out for specific terms the producers used on their labels. Buy coconut oils that have these terms, “unrefined”, “extra virgin” and “cold pressed”. Avoid coconut oil that is labelled as “deodorized”. Sticking to these guidelines ensures that you will get oil subjected to the least amount of processing. “Unrefined coconut oil also called extra virgin is extracted from the fruit of fresh mature coconuts without the use of chemicals or high temperatures. This means it retains some nutrients that act as antioxidants.

Most refined coconut oils, however, are chemically extracted from dried coconut flesh that has been deodorized and bleached, its antioxidant levels have depleted. However this is not always the case, some refined oils, especially the organic oil brands are actually extracted using steam. Also, check the producer’s or manufacturer’s website to be certain.

Haven said this much, there are preliminary researches that suggest that coconut oil’s medium-chain fatty acids could benefit our waistlines because they are burned for energy rather than stored as body fat. They’ve been shown to raise “good” HDL cholesterol also. Then again as I said above as proven by WHO and other prestigious bodies, they have also been shown to raise “bad” LDL cholesterol and medium-chain fatty acids are still a type of saturated fat, the kind the dieticians and health bodies say we should limit.

It is not that coconut oil is some kind of unforgivable, disease-causing, dietary-evil oil. It is just that most people do not know enough about it to say it should be the number one fat source in our diets. We are also advised to mix up our oral intake of coconut oil with more scientifically proven and trusted oils like, olive oil, avocado oil or expeller pressed canola oil, this method would make your heart smile, figuratively.

The price range of coconut oil varies and fluctuates from one manufacturer to the next, as it is wont to do in any stable market.

Most manufacturers essentially sell their packaged coconut oil per litre or millilitre as the case may be.

The price range of coconut oil could range from as high as ₦40,000 to as low as ₦2000  largely depending on what the container holds within.

According to your budget, coconut oil is made for everyone, from the upper class to the lower class.

In case you’re wondering why the demand for coconut oil is so high in Nigeria, this section should enlighten you. Just so you know, there’s a lot more to using coconut oil than cooking. Here are some of the other uses as well as proven health benefits of coconut oil:

Unrefined organic coconut oil is considered to be the gold standard, as it offers most of the health-related and other benefits of coconut oil. This is because it’s extracted using a fermentation process that preserved most of its natural components. It has the highest amount of antioxidant content.

Extra virgin oil, on the other hand, is extracted using the cold-press method, which doesn’t preserve the antioxidant content as well.

Prices of Other Foodstuffs in Nigeria 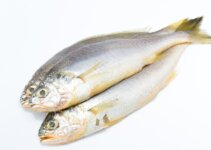 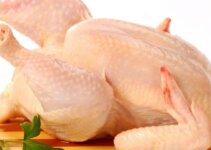 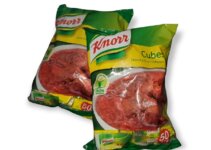 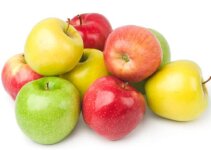