Rabbit farming has been very profitable for those involved in it in Nigeria. Although this is not very common, you can get into without investing a lot of capital one business. Rabbit is seen as one of those animals that are dynamic and can be used for a lot of things, thereby increasing its market value.

Rabbits are available in different breeds and while there are no big differences between these breeds, they vary in prices and market values. In this post, we will take a look at how much various breeds of rabbits go for in Nigeria today. 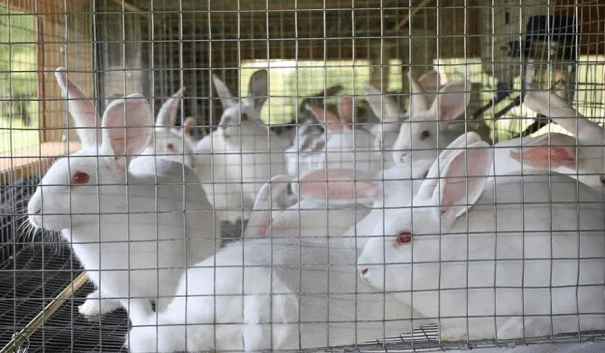 Costs of Rabbits in Nigeria

While it may be difficult to pinpoint the exact amount rabbits go for, it wouldn’t be really challenging to estimate how much they go for. Rabbits are available in different breeds, and they vary in commercial uses and value, making them also vary in how much they go for in the market.

Here are some of the common breeds of rabbit common in Nigeria today and how much they go for.

Why People Keep Rabbits in Nigeria

This is one of the most obvious reason people rear rabbit. While there are other reasons, meat production is one of the core. Many people see rabbit as a very good source of protein and according to researches, has lots of benefits.

Rabbits are a great source of white meat and offers high quantity of digestible protein. Rabbit meat has low-fat content, serving as a plus for ageing people and patients advised to abstain from high-fat meals. It also serves as a substitute that can be recommended when on diet as it offers low calories. Rabbit meats do not have cholesterol and also has a low sodium content.

This is another common reason people keep rabbits. There are some breeds of rabbit – Rex and Angora rabbits – that are used for fur production. Furs are generally used to make hats, toys and in some cases, coats.

On the commercial scale, these breeds of rabbits are a little more expensive than most other breeds. They are also not so common in most parts of the country. The rabbit undergoes some processes including skinning, moulting and curing before this can be achieved.

Usually, the rabbits used for this process are usually left to mature before they are slaughtered. This is to allow the skin to grow well and become suitable for making high-quality products. Rabbit hair is divided into three main sectors and each sector is useful for the production of various materials.

This might sound strange, but some people prefer to have rabbits as pets. The animals are seen as social and active domestic animals.

The excreta of rabbits are rich in core soil nutrients like nitrogen, phosphorous, and potassium. They can be used in numerous ways as manure and can even directly add them to plants.

Rabbits serve as a great animal for experimental researches. Like white rats, they can be easily used for several experiments as reports claim they have similar physiology when compared with humans. They can also be more easily handled compared to bigger animals. Also, because rabbits have similar placenta setup, they are used for testing new drugs in some cases.

Satin rabbit breed is not the most common rabbit breed in this part of the world. While they are extremely meat and fur productive and are even suitable for commercial farming, they are very rare and not as easily seen as most other breeds. They are one of the most beautiful breeds and are very active, one reason they are perfect for rabbit shows.

It should be noted that medium and large breeds, like the popular New Zealand, California, Dutch Gray, English Spot, Chinchilla, and Flemish Giant, have the most appropriate size and conformation for the production of meat and fur. White breeds of rabbits like the New Zealand White and Californian are the most productive and also the most looked-for for commercial and fur manufacture because these breeds are usually more expensive. 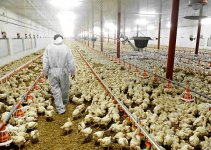 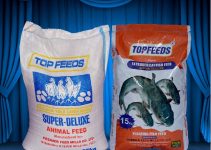 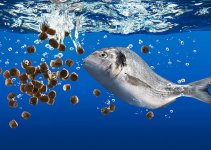 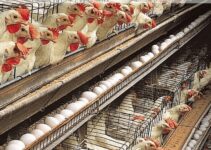 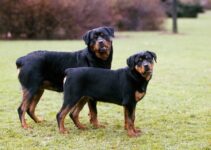 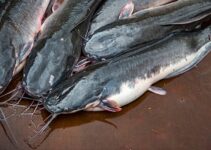