With various MiFi devices available, this post takes a look at 10 of the cheapest MiFi devices in the market today. 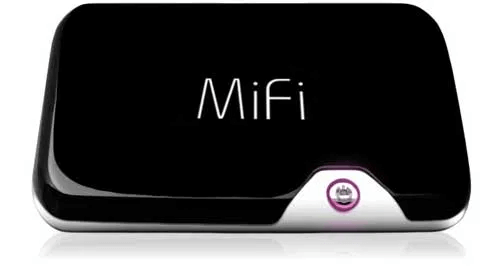 The collaboration of one of the very best international telco and an established local telco company is always going to be very productive and this is evident here.

While this is not the most common Mi-fi device in Nigeria today, largely due to the not-too-spectacular Glo network in some parts of the country, the device is still highly rated. You can expect to get this for anything between N13, 000 and N25, 000 depending on the place of purchase.

One of the pros of this Mi-fi device is its battery capacity. According to users, you can use the JioFi MiFi device for up to 7 hours when fully charged. The universal Mifi device also seamlessly connects both 3G and 4 G. It goes for anything between N14, 000 and N18, 000, although it can cost much more is certain areas.

9mobile MiFi device is one of the most common in Nigeria today. Deservedly so, the device is rated among the very best today and while there are cheaper alternatives, its fast connectivity, especially with its appreciable network, stands it out.

ZTE Mifi device currently stand as one of the very best portable Mifi devices in the country. Like most other devices on the list, ZTE MiFi allows you connect up to 10 different devices to the network and depending on the network provider, you can be certain of fast connectivity.

They are available in different types, sizes and designs. Most variants support maximum download speed up to 150Mbps, depending on the network provided. The device sells for anything between N17, 000 and N25, 000 depending on the type you are going for.

MTN is the most popular telco in Nigeria and seem to have won the market in almost all telecommunication-related areas. They dominate a chunk part of the country and you wouldn’t expect their Mifi to miss out on the best MiFi devices in the country. The device sells for anything between N17, 000 and N25,000 depending on where you are buying it. Latest models also come with a SIM card and the device allows up to 10 devices to connect including smartphones, tablets and laptops.

Harvilon MiFi sells between the range of N18, 000 and N25, 000. This universal MiFi device has been widely appreciated because of its relatively strong battery capacity. It also connects easily with other devices and it is light to carry from one place to the other. It does very okay for the price it sells for.

One of the new-generation MiFi devices, the Reliance Wi-Pod MiFi device has becoming more popular in the market in recent months. Apart from the fact that it is relatively affordable and readily available, it’s battery capacity is largely appreciated. The device can be bought for anything between N16, 000 – N24, 000 depending on the place and period of purchase. Also, the currency exchange rate at the period of purchase affects how much the device goes for.

TP-Link is another top company that has constantly produced great devices. TP-Link MiFi devices are available in different types and they come in different sizes, shapes and designs. They also vary in price. As it stands, TP-Link 4g LTE MiFi devices can be purchased for anything between N21, 000 and N35, 000, depending on the type you are going for.

They can be gotten from various smartphones, computers or MiFi device stores across the country. They are readily available and one shouldn’t have a problem getting one to buy. For easy, the devices are available for purchase in various e-commerce stores.

If you desire a MiFi that combines strong battery capacity with smooth connectivity, then Ntel should be among the top options to consider. Ntel MiFi’s are available in different types and vary in prices. On the average, the devices can be purchased for anything between N20, 000 – N30, 000 depending on the type you are going for. 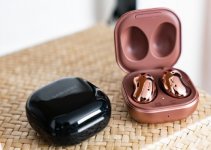 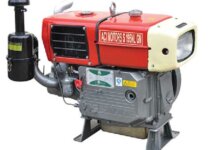 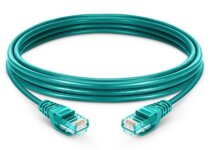