Home
Samsung Phones
Samsung Galaxy A10 Price in Nigeria (May 2022)

Samsung has been ceaselessly saturating the smartphone market with Galaxy A Series since the turn of the year. Unlike most other Samsung series, this series spans from affordable entry-level to mid-range smartphones, one of which is the Galaxy A10 which features lovely specs and standard features.

In this post, we will consider the price of Samsung Galaxy A10 in Nigeria. We’ll also be looking at the device’s core specifications and features. 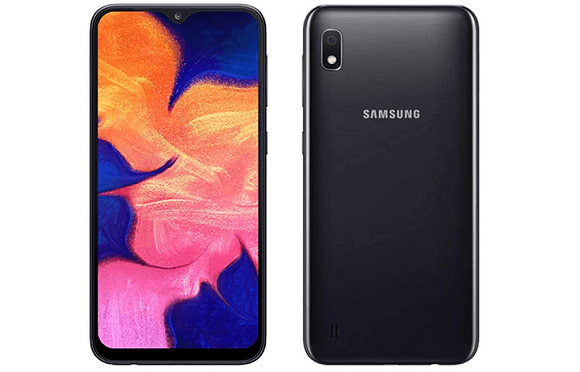 Price of Samsung Galaxy A10 in Nigeria

As it stands, Samsung Galaxy A10 is available for anything between N60,000 and N70,000 depending on where you are buying the smartphone. Also, factors like currency exchange rate and period of purchase also have an effect on the eventual prices the smartphone goes for.

Given the price the smartphone goes for, Samsung still packages some impressive features and standout specs on the Galaxy A10.  Let us take a deeper look at the features and specifications.

The smartphone is completely made with plastic and has a sleek finish. It is a one-body design which allows the back to extend to the sides of the phone. The smartphone is bright and quite bold and is relatively easy to handle and slot into the pocket.

On the rear, a single camera set up alongside an LED flash sits on the top left corner while a tiny opening for speaker rests at the bottom left. The position of the speaker has been questioned as you might not enjoy playing music on the phone when it is faced up.

Galaxy A10 boasts a 6.2 inches TFT IPS display, with a lovely resolution of 720 × 1520 pixels. It also comes with a contemporary 19:9 aspect ratio which makes the phone longer and not as wide. The smartphone also feature an 81.6 % screen to body ratio.

Galaxy A10 runs on Android Pie (also called the Android 9.0) with Samsung’s unique software One UI version 1.1. At the moment, the One UI is the most refined OS from Samsung and unlike the Android Pie based EMUI from Huawei, the software does not come with loads of bloatware, but boasts only a limited number of pre-installed apps.

The smartphone features an Exynos 7884 chipset that is boosted by 2 GB of RAM and 32 GB of internal memory that can be expanded up to 512 GB with a dedicated microSD card slot.

Samsung Galaxy A10 features a single camera on the back with an impressive 13 MP resolution and a  5 MP front camera. While the back camera has been praised for its brightness, nice colour combination and smart response, the front camera is not as impressive.

There are no serious changes to the HDR mode but one can notice a brighter and smoother image. In certain scenarios, the HDR mode functions better than the auto mode and equates the dynamic range of the image by slightly lighting up the shadows and toning down the highlights in the photo.

Galaxy A10 dons a standard 3400mAh battery. Impressively, users have complemented the battery capacity. It utilizes only 13 percent battery in one hour of light usage. Also, the heavy usage did not have so much impact on the battery as it drained only 15 percent in one hour.

Samsung Galaxy A10: Things You Will Like About the Smartphone

Samsung Galaxy A10: Things May Not Like About the Smartphone 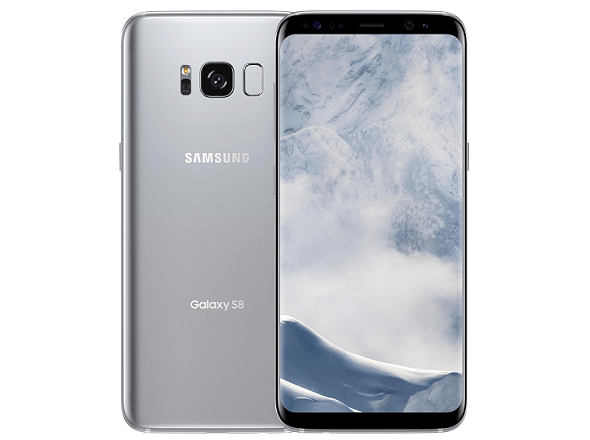