Believe it or not, Huawei is taking the smartphone world by storm. When they released the Nova 3i early in the year, the world was not only wowed with the features and specifications of the smartphones, it raised everyone’s expectation of what the brand is capable of. Maintaining such a high standard can be a daunting task, yet, the brand has managed to announce another scintillating smartphone in the new 2019 Y9.

Whatever good thing you have heard about this smartphone is most likely true. It is no fluke it rates among the most anticipated smartphones in 2018. Its lovely design asides, Huawei Y9 (2019) boast of lovely features and user-friendly applications including four Al-powered camera, remarkable speakers and scintillating display. 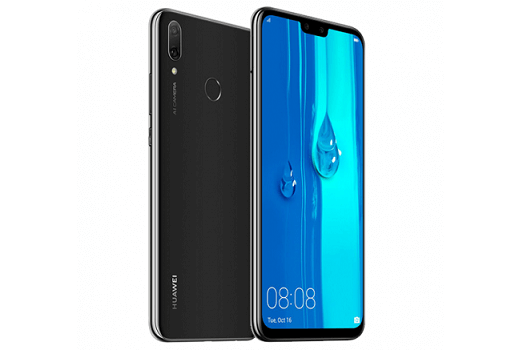 Considering the features of this smartphone, it is easy to rate it among the considerably cheaper-than-usual smartphones. Although you wouldn’t rate this phone with the likes of Samsung and Apple flagships, you can comfortably rank it among the top mid-range phones at the moment.

Here, we will take a critical look at the Huawei Y9 (2019). We will consider the specifications, features and how much it goes for in the current market. Is this smartphone worth the hype? Let’s see.

One of the most remarkable things about Huawei is that their smartphones are very affordable. If facts are to be considered, then you can rate Huawei Y9 2019 among the cheapest high-level mid-range smartphones. . The smartphone is now available in some e-commerce channels across the country. The price is between N85,000 – N96,000.

The variation in the price is as a result of certain factors which include the internal memory, period of purchase, the currency exchange rate at the time of purchase and other similar factors.

If you have the following the evolution of smartphones in recent times, you probably wouldn’t be too surprised about the quality of Huawei Y9 2019. Fans saw it coming; Huawei always delivers. From its design to the lovely features it boasts, you can only see reasons why the world has fallen in love with this brand.

The smartphone was announced when the world was still buzzing the amazing Nova 3i released earlier in the year. This premium phone deserves to be rated among the very best mid-level phone.

First of all, let us consider the camera. If you are a lover of quality smartphone cameras, then you should be buzzing with the thought of this phone. It features a remarkable quad-camera, a dual front and rear camera. The back camera packs an outstanding 16 MP primary camera with an additional 2 MP secondary camera to add the depth of field effect which makes the camera cover more areas and hence, more detailed and sharper.

The front camera amasses a lovely 13 MP primary camera and a complimenting 2 MP secondary camera that also adds depth and more details to the selfie. The rear camera has five different modes which include Aperture, Night mode, Portrait mode, Photo and video. It also features some other lovely effects including Panorama, HDR, Time-Lapse, Filter and some more interesting modes. This is one camera you wouldn’t get tired of.

The smartphone is powered by a staggering 4, 000mAh battery. The battery is powerful enough to power the phone for a whole day when fully charged. Although this smartphone boasts a higher battery capacity than the popular Nova 3i, both batteries have similar performance rate. This is because the larger screen display consumes more power and hence, the need to improve on the battery capacity.

They have some much similarities in terms of design. The smartphone boasts a lovely polycarbonate back that makes the phone look more stylish, largely because of its blue colour. The smartphone comes with a 3D glass which ensures a deeper side curve.

If you desire a mid-range smartphone with a large screen size and unbelievable display, then the Huawei Y9 (2019) is one you should strongly consider. The smartphone features a 6.5-inch 19.5:9 IPS display with 2340 x 1080 resolution. This ensures a lovely viewing angle and overall experience.

You can play games, watch videos and use other applications on a wider screen with a smoother display. You can easily view contents on the hone even under sunshine with about 70 per cent brightness.  The colour combination on the display is lovely. Lovely.

Just like most other top smartphone brands these days, Huawei does not go outside its chipset for its latest smartphones. Although the chipset was built for an average-range performance, it remains a very powerful one. The Hisilicon Kirin 710 processor heavily powers the functions of the phone alongside the Mali-G51 MP4 GPU. In terms of processor, there is no difference between the Nova 3i and this smartphone.

Huawei Y9 comes in various versions with a difference in RAM. You can get one with either 4 GB RAM or 6 GM RAM with internal memory of 64 GB and 128 GB respectively. The memory is expandable via a MicroSD to up to 400 GB.

The smartphone runs on EMU 8.2 based on Android 8.1 Orio. Its user interface is simple and well organized. Just like in Nova 3i and Honor 8X, you can be sure of a smooth and efficient performance.

Huawei Y9 rates among the best mid-range smartphones this year. Its smooth performance, efficiency and overall functionality rates it some par above most other mid-range phones. It also boasts a large display which provides amazing viewing experience and some top-notch effects. The camera quality, especially the night mode and other blistering camera effects, brings joy to smartphone fans and all for the right reasons.

One thing that could be an issue with Y9 (2019) is the face unlock ID, which though can be effective and lovely, still have some few glitches to it. It is not as responsive as we’d like. The smartphone also beats down the Nova 3i in terms of price. It offers almost the same functionality and similar features and yet come at a remarkably cheaper price. If you want a mid-range smartphone you can be comfortable with without breaking the bank, surely the Huawei Y9 2019 will do. 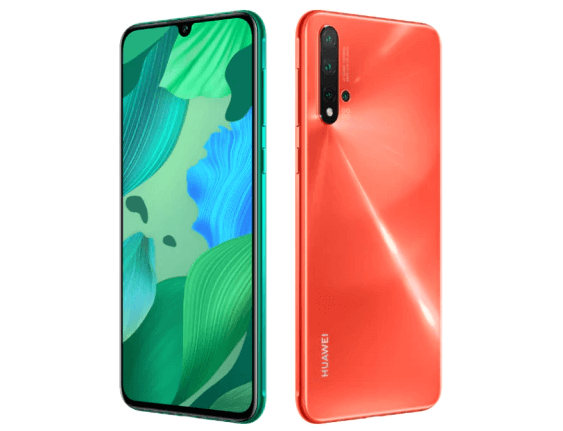 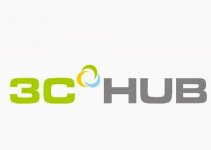 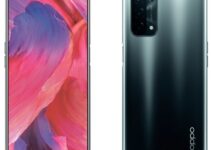