SMC may not be the very first brand that jumps into your mind when it comes to the most popular and standout ceiling fans, but this does not talk less of the quality of the brand. Talk about great ceiling fan efficiency; talk about ceiling fan durability; then you can be certain to mention SMC ceiling fans. If you are familiar with the ceiling fan industry, you most likely would have come across SMC ceiling fans as they are among the oldest and unique fans out there. 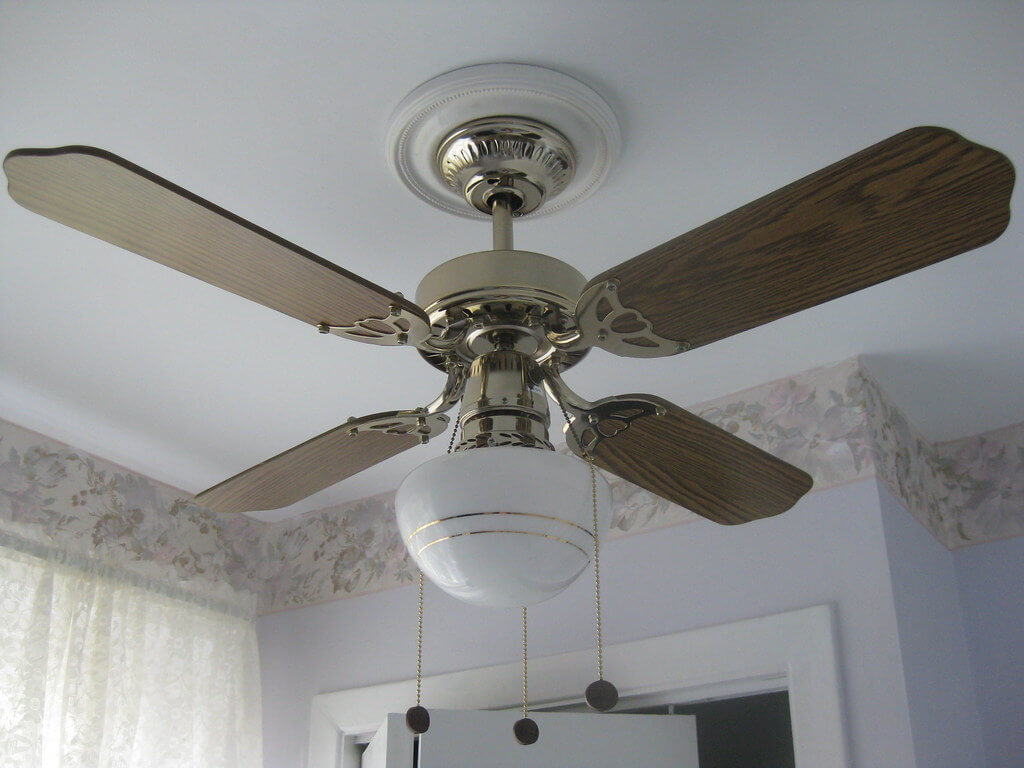 With the quality of the brand already established, this post takes a look at how much their ceiling fans go for in the current market. We will also consider some things to note about the brand and their products.

SMC Ceiling fans, like all other ceiling fan brands, come in different sizes, types and designs. As it stands, SMC ceiling fans are in two main types – the K model and the KL model. The K model is the most popular in the market and can be purchased for anything between N21, 000 ad N27, 000 depending on the power output of the fan, the period of purchase, the place of purchase and the currency exchange rate at the period of purchase. The KL model is also available for purchase around the same price range.

It should be noted that with the current global unease as a result of the pandemic, there could be a rise in the amount the ceiling fans go for. While we expect this rise to be insignificant, we will update the price as soon as there is a significant change.

SMC ceiling fans: Things you will like about them

SMC ceiling fans may not be the most popular in the fan industry in Nigeria today, but they have placed themselves in a class that has distinguished them from others. The ceiling fan, regardless of the inches of the fan, guarantee value for your money and you cannot just be wrong with SMC. Here are some factors that make them one of the very best in the industry.

SMC ceiling fans: Things you may not like about them

SMC ceiling fans are generally great, but like many other brands, they have some downsides that might not go so well with some people. Here are some; 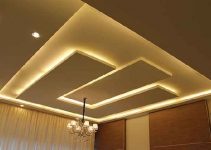 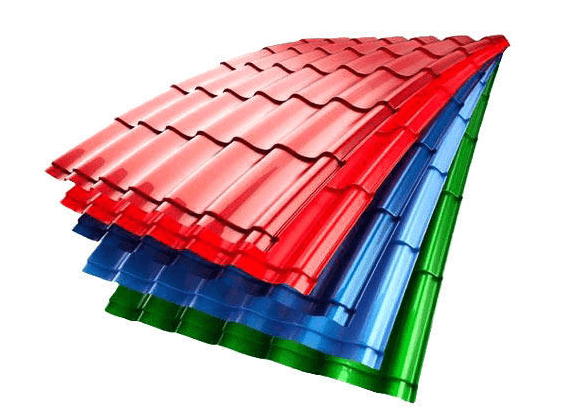 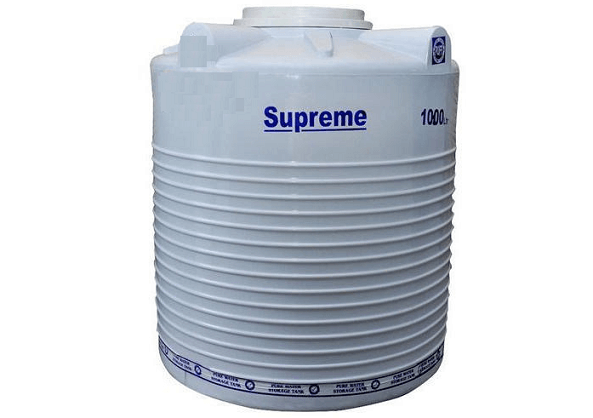 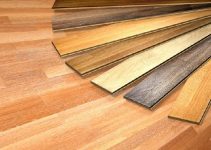