Only a few other automobile brands have as varied line-up of vehicles as Lexus. The brand offers two entry-level deluxe sedans per period, one feat that has been matched by only a handful of brands. If you are in the market for a comfortable and luxury midsize front-wheel-drive sedan, then Lexus got you covered with the ES 350. The Lexus ES 350 is the latest of the company’s long-running ES series. Like other sedans in the ES family, it is roomy, soft, comfortable and boasts lovely design. 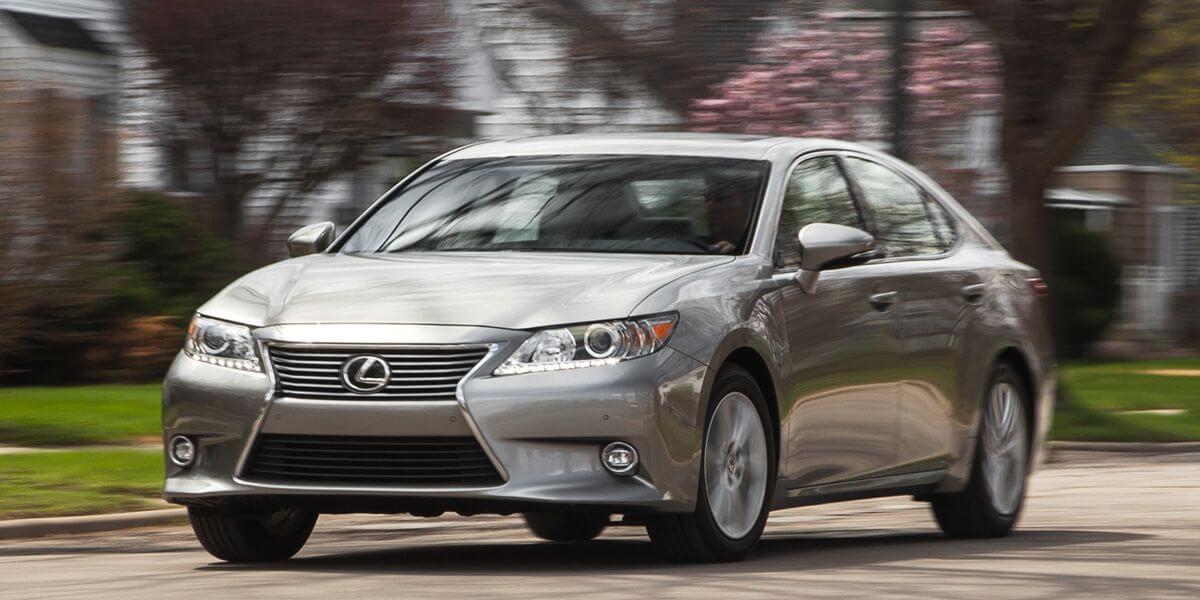 Do you want to know how much the ES 350 goes for in the market? You are on the right page. In this post, we will look at the prices of brand new ES 350 in Nigeria and also consider prices of used versions. Furthermore, we will highlight some core features of the vehicle and the reasons why it is rated among the very best.

Considering the impeccable quality and outstanding features and functionality of ES 350 models, you wouldn’t expect the midsize sedan to come cheap. Lexus vehicles are known for their standout styles and efficiency. On the average, a brand new Lexus ES 350 can be purchased for between N 22 million and N 26 million depending on the trim and model. Usually, factors including currency exchange rate, place and period of purchase affect the eventual price of the vehicle.

Latest models of Lexus ES 350 can be gotten directly from Toyota/Lexus companies across the world and can also be purchased from various distributors within and outside the country. For convenience, you can also place an order on various automobile e-commerce stores across the country. It is important to note that vehicles are cheaper when bought directly from the manufacturers, although it can be more stressful.

The Lexus ES 350 has become even more popular in the automobile market in Nigeria and the availability has meaningfully increased especially in the local scene. Used vehicles imported to the country are usually more expensive than locally used versions.

Here are prices of the foreign used versions of various models of ES 350 in the automobile market today.

It is amazing to see a compact vehicle as sleek and classy as the Lexus ES 350 and still maintains such ruggedness and strength. With the used vehicle dominating the Nigerian automobile industry in recent times, it is vital to note that while these kinds of vehicles are sometimes as efficient, cheaper and relatively easier to acquire, most still don’t have that special touch and glow of a brand new model.

The locally used version of the Lexus ES 350 is becoming more popular in the auto market in Nigeria and the availability has generally improved on the local scene. The availability of the spare parts has also greatly increased.

Let us look at prices of used Lexus ES 350 in Nigeria today, considering both local and foreign used versions.

Lexus ES 350 is the latest version of the brand’s long-running ES family. Like its other members, ES 350 is spacious, quiet, calm and stylish. Lexus offers plenty of standard and optional chic amenities for the ES 350, but adding some of the option can easily drive up the price. Still, for customers in the market for stylish and yet durable vehicles in their next entry-level luxury car, the Lexus ES 350 is sure to have just as much charm as every ES sedan before it.

The current-generation Lexus ES 350 continues its familiar and successful principle. That means it is a well-crafted, equipped deluxe sedan that is quiet on the road and comfortable to handle. Styling is evolutionary and attractive, while the cabin brags a modern and stimulating aesthetic. The V6 engine is smooth, and if you are not a huge fan of sporty sedans, the ES 350’s remote and soft ride will atract you. In the interior, materials quality and the overall level of luxury are remarkable for this segment. For buyers seeking an affordable used frill sedan, the ES 350 makes a great option. 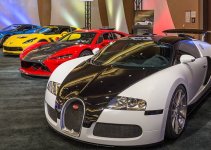 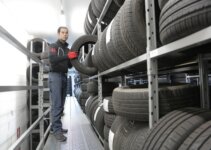