Since Masujiro Hashimoto founded the Nissan Group in December 1933, the automobile maker has grown from a small indigenous brand in one tiny village in Japan to become a formidable player on the world stage. This growth can be attributed in no small measure, to the principles passed down by Hashimoto since the company’s inception. A little familiarity with a few of Nissan’s car products and you can sense a company that is driven by a commitment to excellence, innovation and great customer experience.

The Nissan brand may not necessarily be among the world’s top 3 or even 5, but is definitely a force to reckon with in the world of automobiles. Its sleekness and grand design cannot be overlooked, as it has slowly and gradually taken its place among top brands in the world. This is a clear example of when innovation meets a beautiful idea.

While Nissan has quite an impressive array of sleek automobiles under its command such as the Nissan Altima and the Nissan Murano, the Nissan Pathfinder and the Nissan Xterra are two models that have greatly appealed to the needs of a number of users. For one thing, their calm look and yet rugged nature make them a good fit for a variety of road types.

The Nissan Pathfinder is a sports-utility vehicle or what we can also call a ‘Jeep’. It was first manufactured in 1985, and from that time till date, it has been in production, even though there have been several changes. For example, from 1985 till 1995, the Nissan Pathfinder was made as a Compact SUV but was changed to a Mid-sized SUV(larger than a compact SUV in size) thereafter till date. The Nissan Pathfinder was made as a successor to the Nissan Bushmaster. It is a front engine vehicle that comes in rear wheel, front wheel and four-wheel drive models. It comes in diesel, turbo diesel and petrol engines. 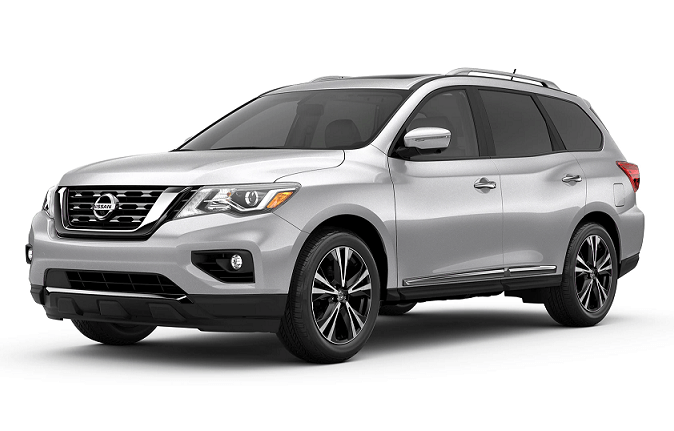 This compact SUV is another amazing product produced by Nissan. It was first produced in 1999 and has undergone several generational changes since then. It is a 5-door SUV and has various layout options including Front engine, rear-wheel drive and four-wheel drive. Production of the vehicle has taken place between 1999–2015, 2003–2007 in Brazil, and 2003–2013 in China. 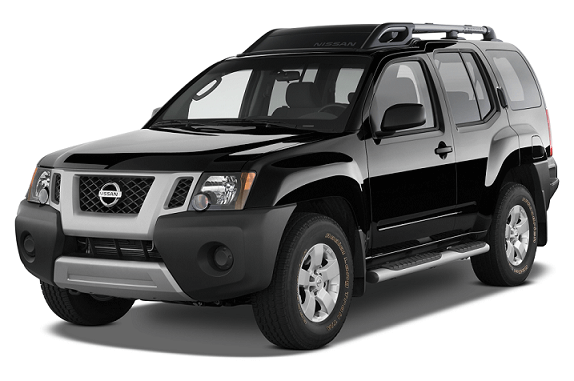 Note that these prices vary according to the condition of the vehicle; it’s engine, its body, mileage and several other factors.

Things you should know about the Nissan Pathfinder

The fourth generation Pathfinders have been in production since 2013 till date. As you would expect, this generation comes with the latest techs and accessories from Nissan. And in correspondence, they also come with the latest prices in the market, after all, comfort is worth its price.

Things you should know about Nissan Xterra

The raised rear roofline of the Nissan Xterra is a trademark of this model. It allows for more room for those at the back so they can sit in a stadium position.

Things you’ll like about the Nissan Pathfinder and Xterra

I would’ve simply asked you to get a Pathfinder yourself if you truly want to know about the goodies it brings. Truly, no one can clearly describe the feeling you get from being on a Pathfinder and the Xterra. It is one SUV that puts you on a very elevated position and makes you feel on top of the world (in a good way). However, for the sake of this post, I’ll highlight a few things that I know you’d like about the brand.