Home
Others
Castor Oil Prices in Nigeria (May 2022)

People have castor oil for thousands of years for several purposes. This multi-purpose vegetable oil is extracted from castor beans and it contains an enzyme known as ricin. Castor oil presents users with several industrial, pharmaceutical, and medicinal benefits.

It is used as a food additive, in skincare, and also as a medication. In this post, we will discuss the prices of the different castor oil brands on the Nigerian market. Let’s get started. 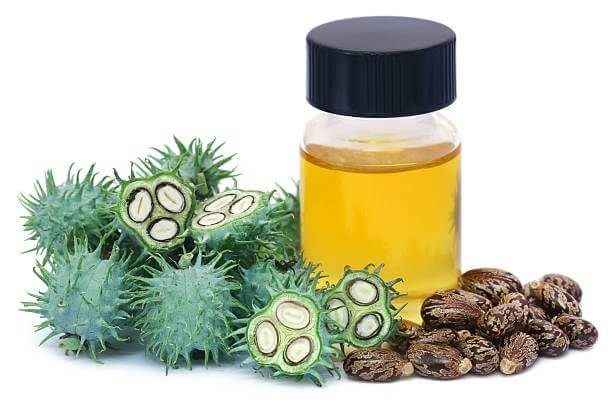 Prices of Castor Oil in Nigeria

Castor oil has grown in importance over the years because of the amazing properties it possesses. The question that begs an answer is “how much does castor oil cost in Nigeria?” As we have mentioned earlier, there are a plethora of brands on the market and there are different sizes. We will be discussing the different prices in this section.

The varying prices are based on the supposed quality of the different brands. We gathered these prices from a survey of online and offline vendors of these products. Note that the prices may differ slightly depending on your location and the vendor.

Castor oil presents users with several amazing benefits. In this section, we will look at some of these benefits.

Castor oil is recognized around the world as one of the most powerful natural laxatives. It is a stimulant laxative. This means that it facilitates the movement of all the muscles that move materials through the intestines.

Because of this property, castor oil is a great remedy for constipation. However, there are possible side effects such as diarrhoea and cramping.

Castor oil contains a high amount of ricinoleic acid. This monosaturated fatty acid is great for moisturizing the skin. Due to the presence of this acid in castor oil, it is largely used in skin products to promote hydration.

Promotes the healing of wounds

One of the properties of castor oil is that it helps to stimulate the growth of new body tissue. This means that it is perfect for healing wounds. It also reduces dryness while preventing dead skin buildup.

Acne causes blackheads, pimples, and other painful bumps on the skin. Castor oil helps to reduce the development of acne on the skin. This is made possible because of its antimicrobial and anti-inflammatory properties. 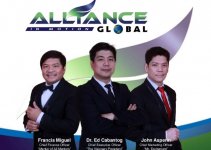 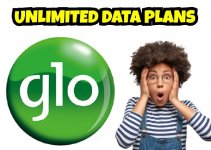 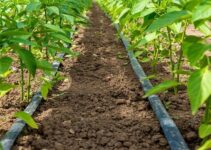 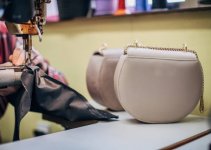 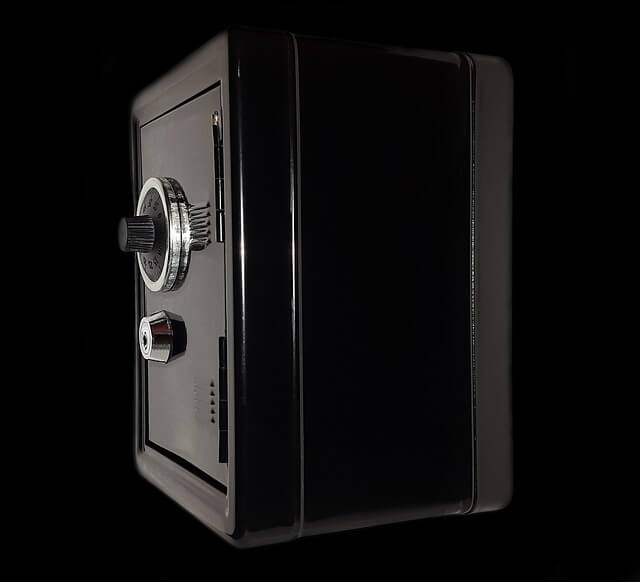