Home
Others
Cost of Divorce in Nigeria (January 2022)

There is no denying the fact that divorce has now turned into one of the most common cases in local courts in Nigeria today. The primitive discernment that a divorced man or woman is held in contempt by society is no longer distinctive in recent times.

While the whole legal process involved in a divorce can be largely wearisome and takes a while, the more perplexing part is how much one spends during the process. The truth is, the legal fees for divorce can be principally expensive. Typically, the lawyers involved work based on the budget you have set out to spend. This post takes a look at an estimated cost of divorce in Nigeria. 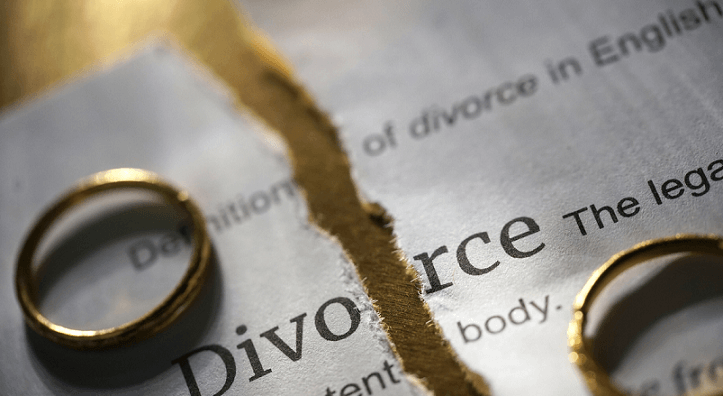 Cost of Getting a Divorce in Nigeria

It is a tad difficult to estimate the exact cost of divorce in Nigeria as it extensively vary from one case to the other. Generally, the overall amount spent on the divorce process depends on the circumstances surrounding the case. Nonetheless, knowing what to anticipate and how divorce processes run can help involved parties cut down on some of the expenses. It also helps you pointedly strategize where the bigger expenditures tend to rise.

As it stands, based on general reports from various legal sources across the country, the overall cost of filing divorce case ranges between N250,000 to N600,000 depending on the court, lawyers’ charges and occasionally, the reason for the divorce.

Although the overall divorce process takes between one to three years, it could drag on in court for many more years, and in certain cases, less. Apart from the exclusive legal costs, couples with conflicting variances are often discouraged from the court processes due to personal reasons, family influence or even joint agreement.

Generally, lawyers charge lower for divorce cases that are usually not complicated. Cases like this usually don’t drag for too long in court. Also, you wouldn’t expect to spend so much on divorce cases for customary marriages. This is because, like the first instance, there are usually no complications involved in such instances. The location the court is situated also affects how much you might spend on the case. For instance, settling divorce cases in Abuja or Lagos are bound to be more expensive than going through the same process in some other parts of the country.

What You Should Know About Divorce process

One of the first questions most divorcees ask is who pays the lawyers’ fees? In many cases, each parties involved pays their individual fees. In some other cases, one of the parties can demand that the partner pay some part of the fees, especially if it was the partner that initiated the divorce process in the first place. This, and issues that are more similar may be decided on in the divorce settlement, and it may also hang on the actual cause for the divorce.

As stated earlier, there are many actors that determine the total cost of divorce. One of the most important though, is the likelihood of disagreement in the proceedings. Meanwhile, a divorce supplicant where issues like custody of a child and defrayal of properties are in discussed is usually expected to consult a skilled lawyer or an established law firm due to the delicacy of the issues. With this though, you can expect to spend more here.

Despite the amplified rate of divorce in Nigeria today, the plausibly expensive financial effect has not necessarily halted the process, with lots of partners still looking to separate by verbal agreement, which is largely cheaper and less stressful.

According to the constitution, there are grounds for divorce provided in the Matrimonial Causes Act. The main ground for divorce in Nigeria is a situation where marriage has broken down permanently.

Here are some of the core facts about divorce according to section 15(2) of the Matrimonial Causes Act: 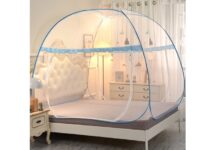 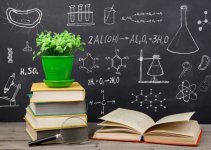