The question is, how much does a PSP Vita console cost in Nigeria? We will answer this question in this post. Let’s get started. 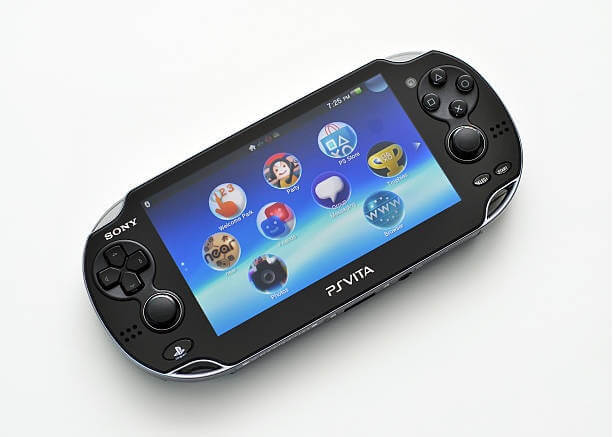 Prices of PSP Vita in Nigeria

There are two different PSP Vita models on the market. The Wi-Fi + 3G model and the Wi-Fi-only model. The former has a SIM slot that enables mobile data to use. In a nutshell, you can insert any SIM from any of the mobile networks in Nigeria (MTN, Airtel, Glo, and 9Mobile).

To use the second model with the internet, you need to connect to an internet hotspot. One of the best things about the PSP Vita is that it integrates seamlessly with both PS3 and PS4. As such, you can start a game on the console and continue it on your PS3 or PS4.

Now, let’s answer the question of how much a PSP Vita console costs in Nigeria.

As we told you, these are two different models on the market. You can purchase either of them online from Konga or Jumia. Also, you can visit an offline store to make a purchase. The prices may differ slightly depending on the vendor and the location.

Before you purchase any gaming console, it is important to always check the configuration. We understand this and have gathered the specifications of the PSP Vita console. Check them out below:

As you have seen above, you can add a memory card to the console. If the PSP Vita console you purchase comes with a memory card, it will be costlier than the prices above. We suggest that if you want to purchase offline, you should do so from a verified Sony store.

There are also fairly-used consoles on the market. We don’t advise that you purchase these, however, if you have to, ensure that you are sure of the quality of the console.

What you will love about the PSP Vita

Now that you know the prices of the PSP Vita and how much it costs, let’s do a little bit of review. We have looked at, evaluated, and used this console extensively. To this end, we have come up with a list of things that you will like about the PSP Vita.

The first thing that you will notice about the Vita is that it comes in a sleek slim design. This is far more attractive than any of the other PSPs on the market. The console has just two buttons sitting on the shoulder, one on the left and the other on the right.

This console also comes with a glossy design. Beyond this, it is very light and has a fingerprint magnet. It is very portable and easy to carry around.

The screen on this console is larger than those on the other PSP models. It comes with a 5-inch screen that shows 960 x 640 pixels. The large screen makes gameplay a lot more enjoyable.

Other things that you will like about the PSP Vita include:

There are few things that you may not like. They include: 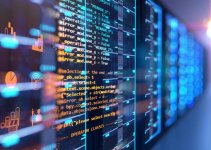 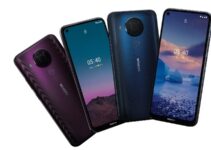 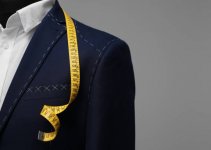