Some call it a rugged car; some others term it a tool. In fact, some users regard it as a machine. Toyota Hilux has deservedly earned lots of praise for its ruggedness, durability, flexibility and firmness. Since the launch of the first model back in 1968, Toyota Hilux has majestically commanded the pick-up market in the automobile world. If you need a phrase to summarize its functionality and operation, it would definitely be “rugged utility”. The appealing look of its latest models only adds to its already positive and astonishing features. 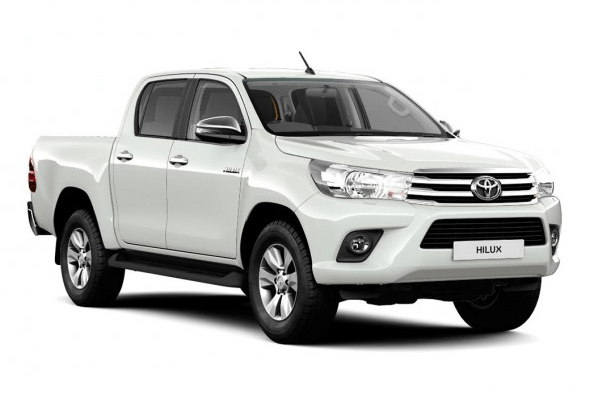 Nigerian Automobile market has, as expected, embraced this Toyota brand, thanks to its dynamism in usage and general flexibility. Toyota Hilux has stamped its mark as the highest selling pick-up brand in Nigeria. This height has made its spare parts, no matter the model, readily available and affordable. Another reason it has topped the Nigerian pick-up market is its flexibility. While it blends comfortably as a family car with its 4 by 4 setting, it’s powerful and strong features rank it as one of the toughest mass produced of machinery on earth, making it adaptable to any condition and operation.

Let us consider the prices of various models of Toyota Hilux in Nigeria.

With automobile users’ interest constantly drifting towards pick-up truck types all over the world, there can only be a constant demand of Toyota Hilux. In this class of automobile market, Toyota Hilux undoubtedly commands the floor.  Thanks to its flexibility and ruggedness, users in Nigeria and all over the world prefer this Toyota brand to any other pick-up model.

Toyota brands rarely run out of stock. Although it will be almost impossible to get brand new versions of Toyota Hilux models below 2003, you can comfortably go to the company’s offices all over the world or international distributors to purchase later models. In Nigeria, be sure that the prices you will get a brand new Toyota Hilux will be heavily dependent on external factors that include custom clearance and tariff fees. Also, the currency exchange rate at the moment of purchase plays a major part in determining the eventual price of a brand new Hilux in Nigeria.

On the average, a brand new Toyota Hilux in Nigeria costs between N24 million and N25 million, depending on the model and distributor.

Foreign-used cars move the automobile market in Nigeria. When it comes to Toyota Hilux, there is usually no big difference between the foreign used tokunbo version and its brand new equivalent, irrespective of the model. This has the brand’s ruggedness, easy maintenance and durability to thank for the little difference. Also, easy accessibility and less clearance stress compared to brand new cars have encouraged Nigerians to pursue the foreign-used versions more.

The average prices of various models of foreign used Toyota Hilux in 2018 are listed below:

It should be notes that certain factors, including condition of car, fuel economy rate and currency exchange rate have caused the variations in the prices. This means that it is possible for a model, say 2012 model, to be more expensive than a later model, say 2014. The condition of the car and fuel mileage directly has a lot to do with the eventual price of the foreign-used Toyota Hilux.

Generally, Nigerian used cars are cheaper than foreign used equivalents. Understandably so, most locally used cars have been used outside the country before being imported and then used for a long or short while before being made available for sale as “locally used”. These cars have lost some significant value and have depreciated with time. Depending on the conditions of basic parts of the car including the engine, tires, interior and the general handling, most Nigerian used cars costs between 55 percent and 70 percent of their foreign used counterparts.

It is the same with Toyota Hilux. For its ruggedness and durability though, there is only an ignorable difference between Nigerian used and foreign used Hilux provided the engine and other basic parts are still in great condition.

Average prices of Nigerian-used Toyota Hilux for various models are listed below.

Toyota Hilux: Some things you need to know

The Toyota Hilux is one of the most rugged, durable and flexible pick-ups that have ever graced the automobile market. The evolution and amazing upgrade in its new models shows Toyota is not done yet with this all-round rugged performance pick-up. The new models are more comfortable than ever.

Latest models of this brand boast of amazing features that include a 2.4 liter diesel engine and a 295lb ft of torque that enhances powerful handling and smooth riding. These new models also boast of different drive modes to choose from. The drive modes include the PWR mode designed to sharpen the throttle response and the Eco mode that smoothens and alters the fan speed.

Although the automatic version is impressive, the manual represent the most valuable option, boasting of more solid handing and slightly more fuel-efficient.

Toyota Hilux: Things You Will Like About the Car

Toyota Hilux: Things You May Not Like About the Car

Yes, Toyota Hilux is topnotch, but there is still a need to manage your expectations. The ladder frame-leaf spring combination in latest models of the car reduces its sleekness on the road. Although not exactly sloppy, the double wishbone front end is classless, lifeless and vague.

Although most pick-up models in its class don’t have great fuel economy, you would expect Toyota Hilux to do better. Its not-too-friendly fuel mileage is still an issue Toyota will have to work on. Thankfully, latest models are becoming more welcoming in terms of fuel mileage. 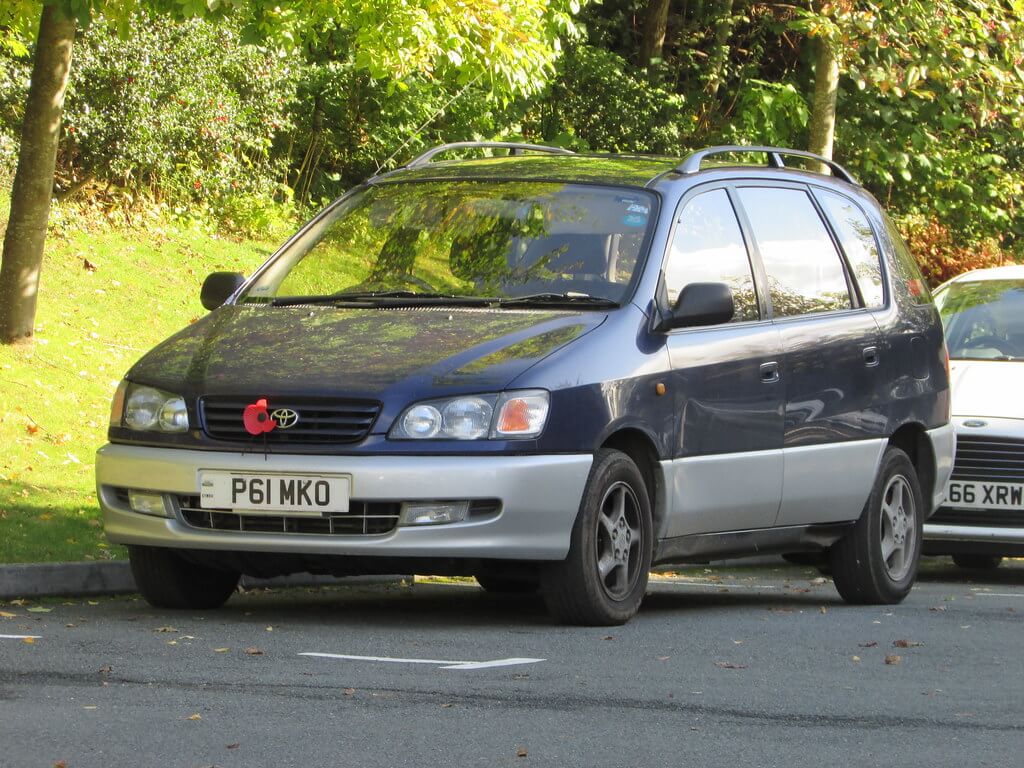